What We Learned After Our Exit(s) 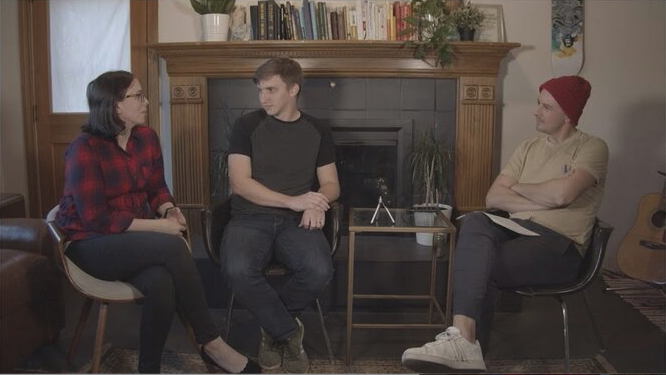 Today we have two very-special guests: my current co-founders Chris and Nikki Ridenour. Before they were a married couple, they started in 2012 as co-founders of LISNR - an ultrasonic proximity platform. Chris as an engineer and CTO, Nikki as a designer. After working with a ton of major artists and hosting 30K+ user activations, they raised Series A with Progress ventures. Shortly thereafter they left the company in 2014. That lead to Chris founding Casamatic and going through both the Ocean and Brandery accelerators in Cincinnati - and later raising a seed round from Accelerant. After pivoting from b2c to b2b they decided to shut down the company and return the funds to the investors. Chris then joined me as CTO of Cladwell for 2 years, while Nikki went through the Uptech startup accelerator with her startup Farmbee. Chris later joined Nikki on Farmbee after they had their first child. Now - they are current co-founders with me in Boilerplate.legal.

Here's what they learned:

Subscribe to our newsletter
Thank you! Your submission has been received!
Oops! Something went wrong while submitting the form.
Featured articles
What We Learned After Our Exit(s)
Should All Startups Be Delaware C-Corps?
Sloppy Legal Lost Me A $1.5mil Investment